It’s easy to see why Silver Oak remains so popular with the restaurant crowd. It’s made in a more restrained style than many other Napa Cabs. There’s plenty of berry and currant fruit as well as oak, but it’s accompanied by tobacco and herbs that give the wine an earthiness. What the wine lacks in dazzle it more than makes up for in elegance and subtlety. Should develop well for at least a decade. *Cellar Selection*

The 2008 Napa Valley bottling from Silver Oak is a selection of lots sourced from vineyards throughout the appellation. The Cabernet Sauvignon is blended with 7% Merlot, 7% Cabernet Franc and 3% Petit Verdot and was aged in all-new American oak barrels for 24 months before bottling. Silver Oak holds their wines back longer than most producers so that the wine is entering its drinking window when it first reaches the awaiting public, so the bottles were aged an additional two years before being released. From the winery: “Our 2008 Napa Valley Cabernet Sauvignon is a complex and layered expression of California Cabernet. The wine has a dark garnet color and is bursting with fruit even as it is poured. On the palate, it has an extraordinarily rich attack, a satin texture and an exuberant expression of fruit on the mid-palate that comes from picking grapes at the peak of their ripeness. Given proper cellaring, this wine should give drinking pleasure through 2032.” 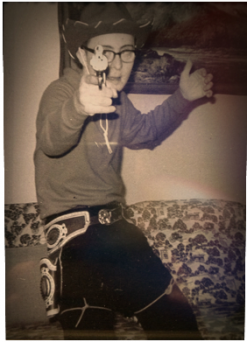 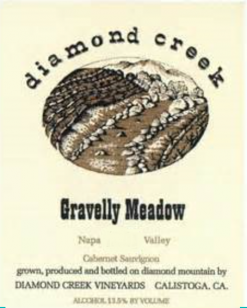 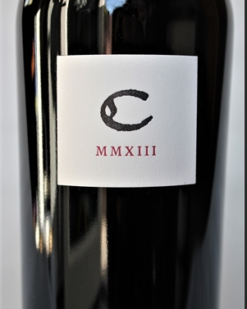 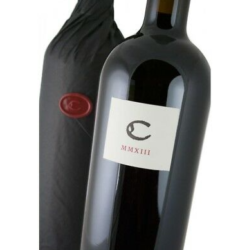 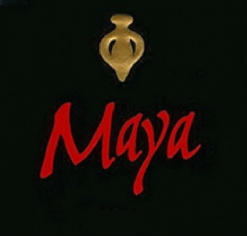 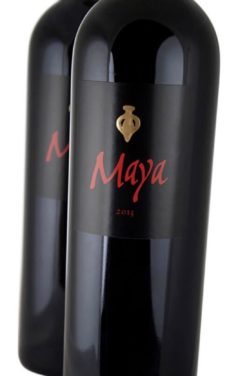 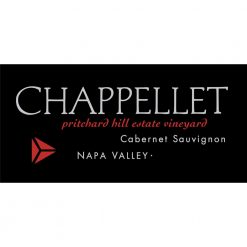 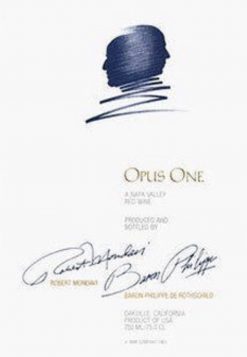 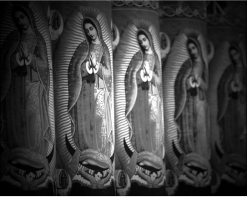